Color Blue a Lucky Pure Clear Calm Color – Is this your Lucky color? 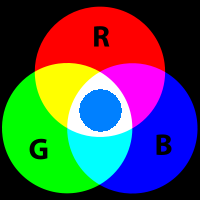 Red, Green, and color Blue in your TV make up all the colors

Colors have an important role to play in luck either by accident or purpose. Is lucky color blue really lucky? Would you change anything about what colors you wear knowing this? Across all traditions and cultures, colors are associated with different meanings and symbolism. 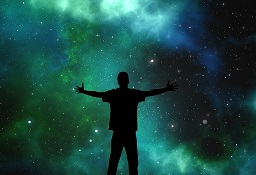 Of course, you can mix and blend them for different effects.

And for the record let’s consider all colors lucky until we find out otherwise.

Blue For Relaxation and Representing Love

The color blue is a spiritual color. It is pure, clear and calm. Color blue in dreams can be a sign of an important spiritual message. If you have a room painted blue, it is said to be relaxing. Blue also stands for love and devotion. 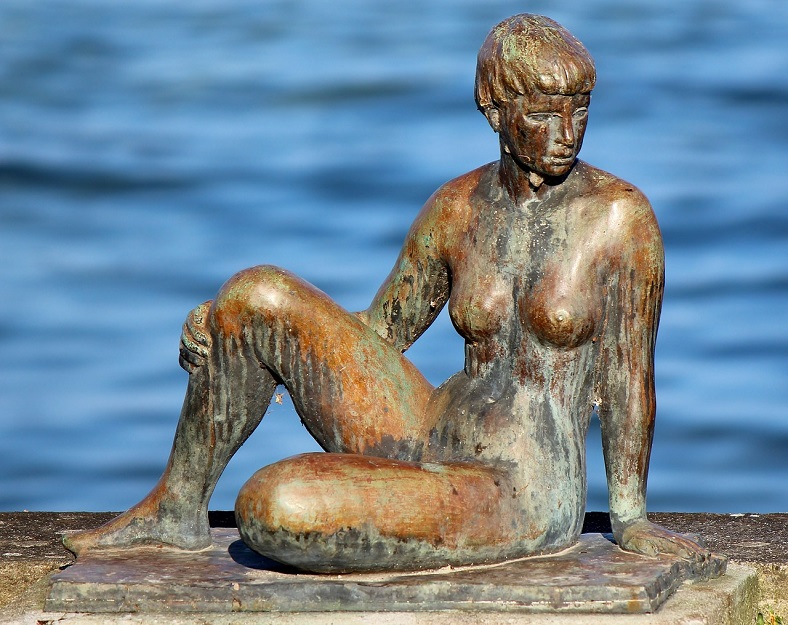 This is the reason why a bride needs to carry or wear something blue one her wedding day. In earlier times, a bride used to wear a blue color gown because it symbolized fidelity to the husband but now the tradition of blue gowns do not exist anymore.

Brides were white gowns as a symbol of purity and carry “something blue” in accordance to the ancient belief. If you hear a person being referred to as ‘true blue’ then it means that the person is loyal and faithful. 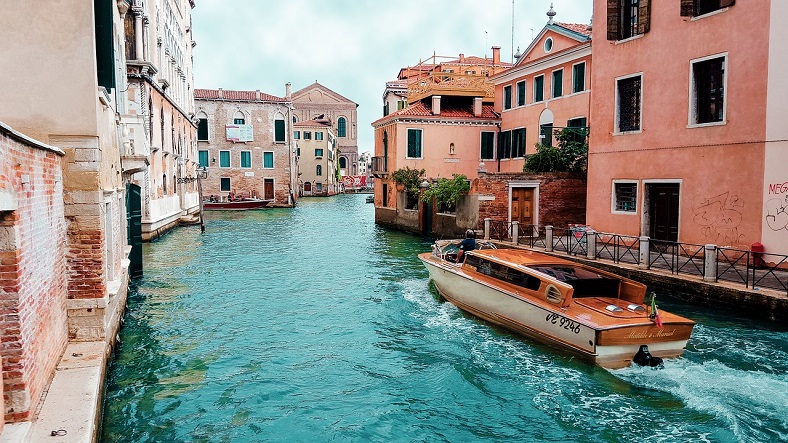 In the ancient times, the color blue was a color known to provide protection against witches. Why blue? Supposedly, witches do not like the blue color. Another tradition that continues even today is of police authorities and public servants wearing blue color uniform while on duty.

This practice continues in several countries. The tradition was a common custom in ancient Rome, where the public servants wore blue regularly. Moreover, the Egyptian Pharaohs wore blue as a protection from evil forces.

The color blue also acts as a protector for newborn. It is a tradition in some parts of Europe where newborns are made to wear blue color neckbands for protection against evil and fever. 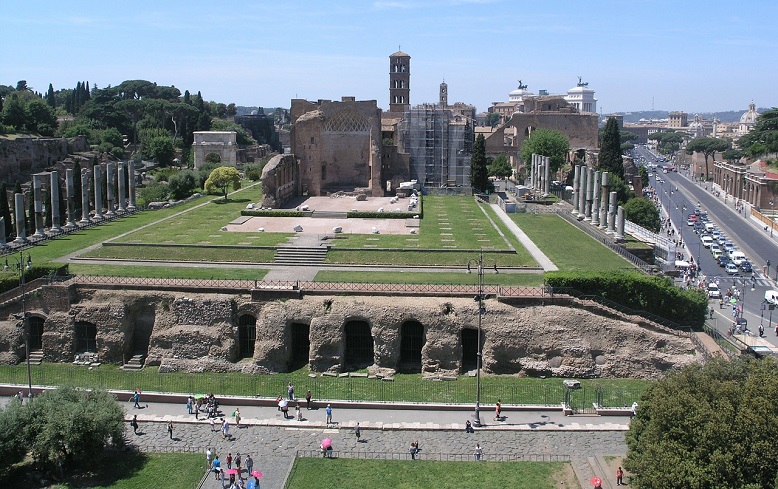 The Color Blue in Nobility

“Blue blooded” is an often quoted expression in books and daily vocabulary. A person being referred to as “blue blooded” means that he or she is a person of noble descent. It seems there is even a new series on TV called Blue Bloods”.

The origin of the expression is from the ‘blue’ veins of those aristocrats who had too much fair complexion. Blue symbolizes clarity of mind, serenity, confidence, harmony, friendship and trust. 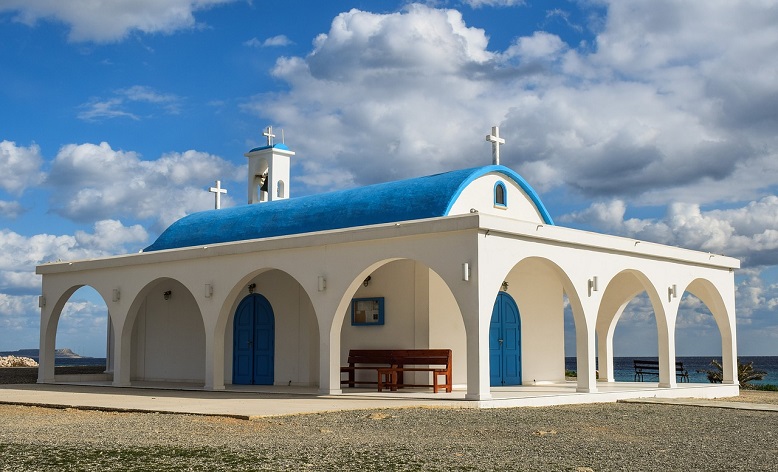 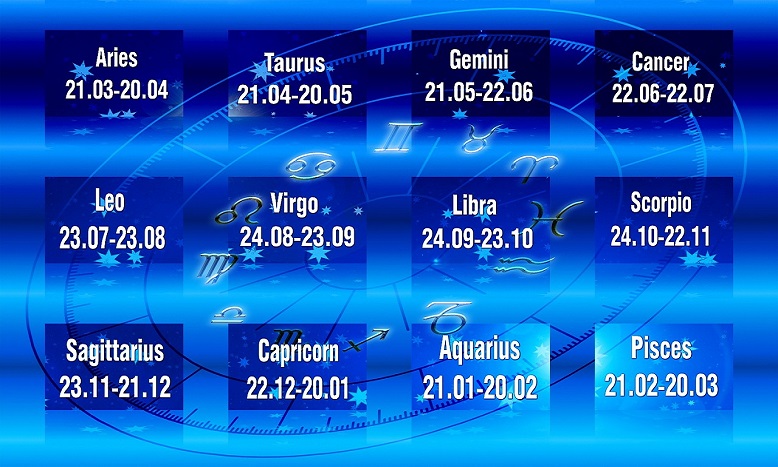 Lucky blue color is especially lucky for those born under the signs of Libra and Taurus. Implications for each astrological sign are explained below. The Libra and Virgo sign is clubbed together as most of their characteristics in relation to ‘blue’ are similar. 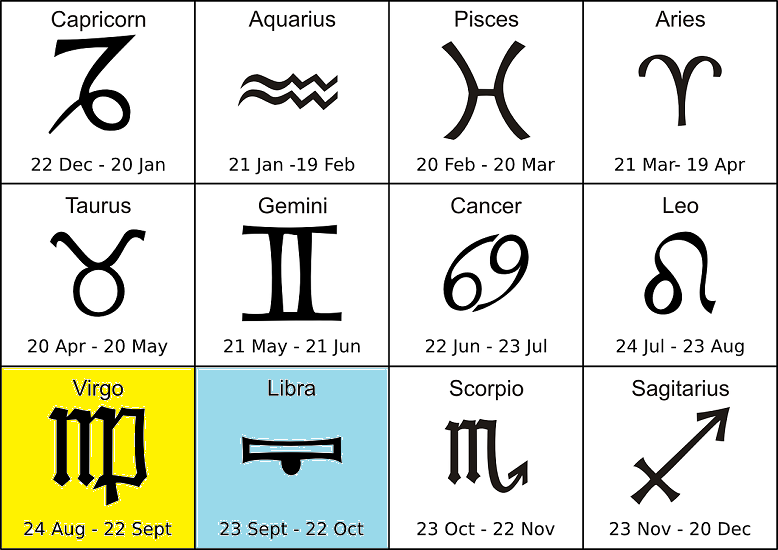 – The blue color belongs to the pastel family and symbolizes spiritual height and romantic love attainable by a Libran or Virgo man or woman. It is considered a traditional color of happiness, love and peace.

It is advised that blue color should not be worn on practical occasions. Blue is the color of the mind and thus soothing for the nerves. Strong affinity with blue color helps to stimulate clear thought whereas the lighter shades of blue promote calmness of the mind and helps to increase concentration.

In Librans and Virgos, the color blue inspires “infinite perspective”. It becomes a part of the subconscious and gives the impression of friendship, affection and mental clarity. 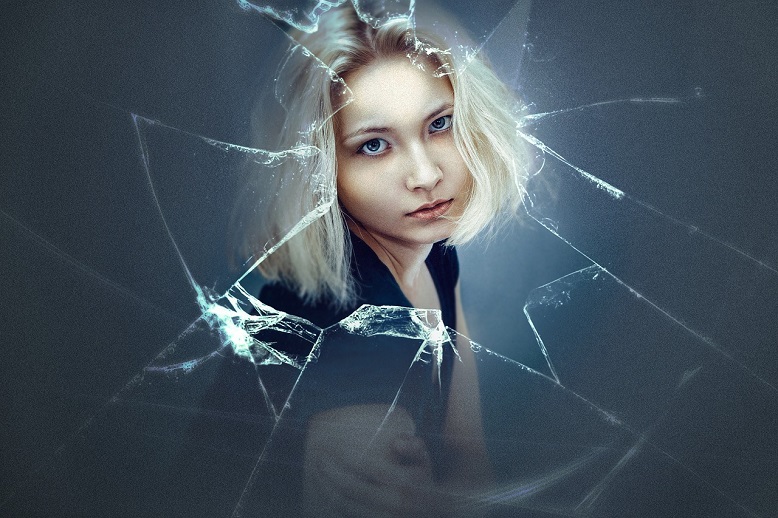 Since blue color is more often attuned to dreams, sometimes it separates the person from reality. Therefore it makes the person border on a bit of carelessness. Due to the influence of lucky color blue, Librans and Virgos experience physical passivity. It is more of a color of thought and fantasy. It is also a distant and cold color, sometimes unemotional and unfriendly as well.

Since ‘blue’ is symbolic of the Virgin Mary, it is more often associated with feminine qualities of Virgos and Librans. Blue is the color of water and sea, therefore, indicative of life and femininity. It is also a color symbolizing loyalty, security, and stability. It is an indicator of truth. However, by tradition, it is also the color of baby boys while girls are associated with pink.

Positive and Negative ‘Blue’ Qualities in Libra and Virgo 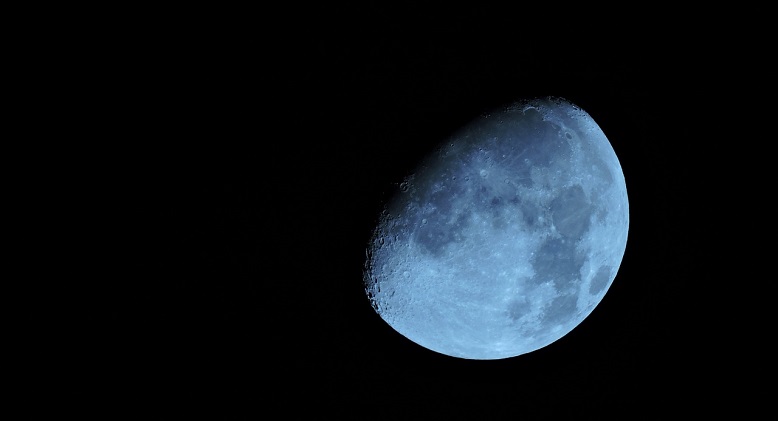 Seeing a blue moon is extremely rare. Once in every two and a half years, there is the probability of seeing blue moon. It is mostly seen in the months with 31 days. So, if you calculate the blue moon occurrences in the 20th century, there were only 40 such instances.

A blue moon has a history of portending luck. Superstition believes that if you plant the seeds of long term goals during a blue moon occurrence then there is big chance of the goal blossoming in future.

This is due to the belief that blue moon contains magical properties. When you plan anything and initiate it under the full glow of the second full moon of the month, it is believed that there is a kind of psychic tidal pull influencing it. 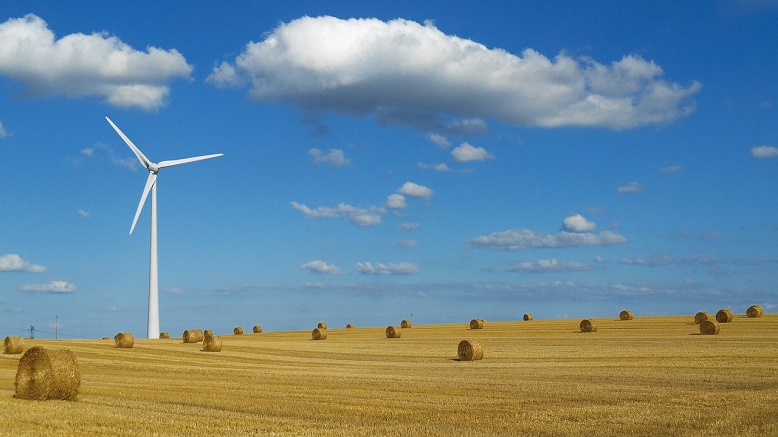 In ancient times, it was believed that if you utter spells and charms under a full moon night, it is akin to a wish being granted by a genie. But, if the spell and charm is uttered in the wrong way, it will have disastrous implications for the person.

Moreover, you are really lucky if you were born during a blue moon. Such a person really has extraordinary potential for greatness and success in life. However, one should not depend only on the ‘moon’ luck; one must understand the influence and exploit the great power to utilize its full potential. 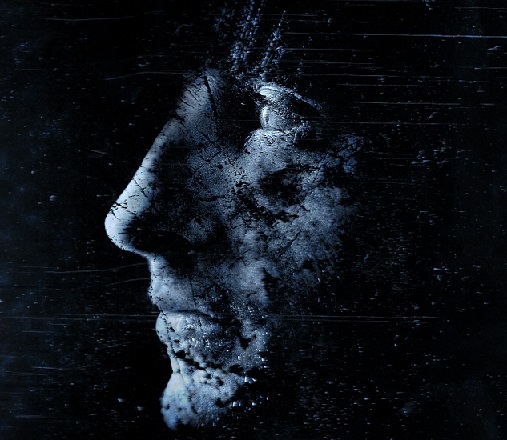 Blue For Depression and Mourning

Conversely, blue can mean depression, as in “having the blues”.

It is a feeling of sadness and can invoke feelings of depression. Similarly, blue is the color of mourning in Iran.