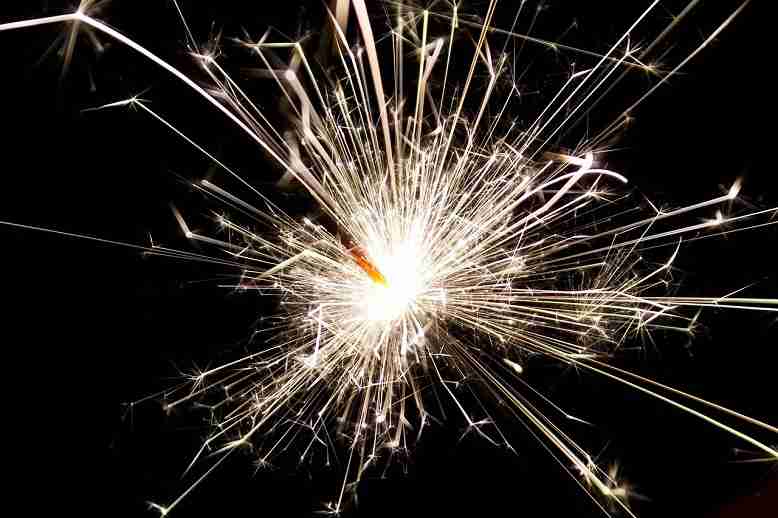 Lucky Color Black a Mystery Color – Is this your Lucky color? 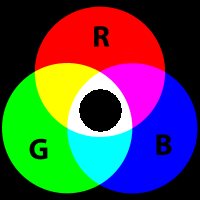 Black is the absence of color

Colors play an important role in luck either by accident or on purpose. Color black; how do you feel about it? Would you change anything about what colors you wear knowing this? 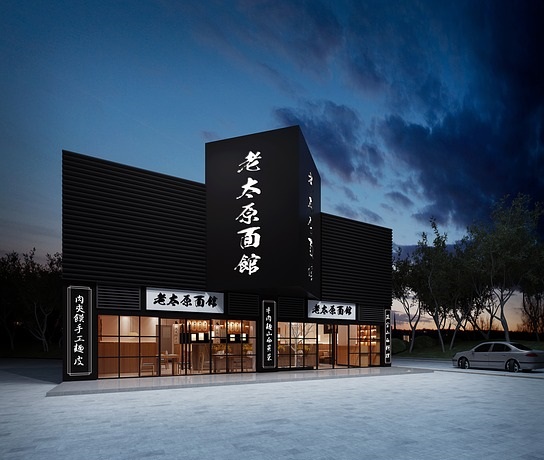 Across all traditions and cultures, colors are associated with different meanings and symbolism. Of course, you can mix and blend them for different effects and colors.

Today, our color is – BLACK

Over the centuries, Black has been the color of mystery. It is the unknown, the unconscious. In several cultures, the color is considered sacred and indicates the gestation of a new part in you. Black also represents the fears, the mourning and the destruction of an individual or circumstances.

It is, however, a common belief that black color brings bad luck. This is the reason why people avoid wearing black to weddings or auspicious functions. 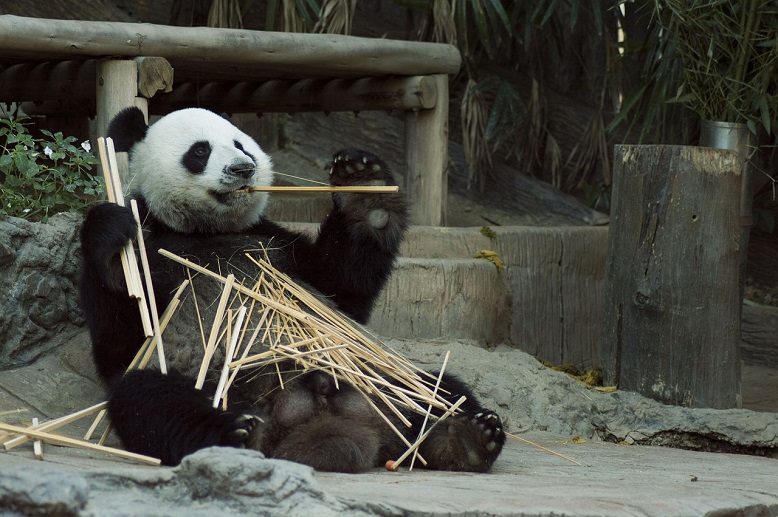 Ancient China –
Chinese culture divides the colors into “auspicious” and “inauspicious” factor. In Chinese colors, the general black color is understood as corresponding to water, and thus it is a neutral color. 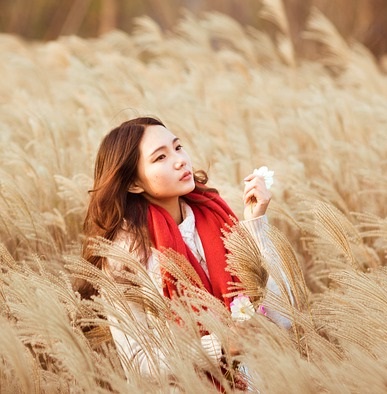 In fact, if one notices the symbol used for Yin and Yang, one can see that the symbol uses both black and white. The two colors represent the balanced forces of nature. Seeing the connection between black and its symbolism in the ancient Chinese culture, it is not surprising to note that they regarded black as the “king of colors.”

They honored black more than they did any other color. The Dao School’s representative color is also black. Lao Zi, a fourth century Chinese philosopher, believed that “the five colors make people blind” and thus, black is the only neutral color. 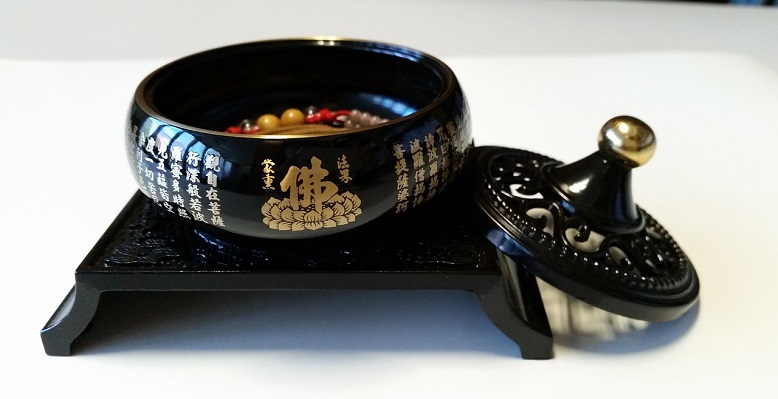 Modern Chinese inhabitants’ use the color black as a color for daily clothing. Adopted from Western civilization, black is also the color of mourning. A black ribbon is hung over the picture of the deceased.

I’ve been forty years discovering that the queen of all colors is black.
Pierre Auguste Renoir 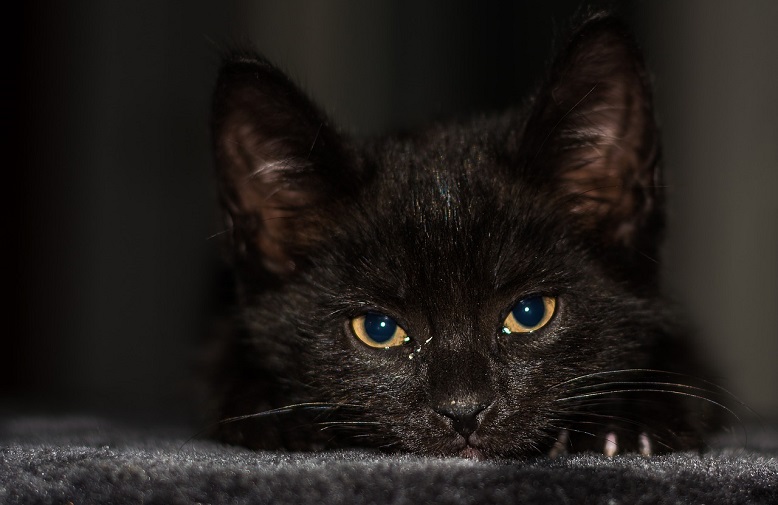 Cats enjoyed a privileged place since the time of the Egyptian civilization. They were revered and upon death, even mummified to reserve them. Black cats are considered to be both lucky and unlucky, depending on the folklore one wants to believe in.

For instance, in Great Britain, black cats supposedly bring good luck. Similarly, the Scottish believe that if a black cat suddenly comes into the home, it brings prosperity. Then again, a lady owning a black cat is likely to have several suitors. In contrast, the Western folklore is filled with association of black cats and evil omens. The black felines are associated with witches.

In Indian mythological belief, when a black cat crosses your path, you should not move ahead but wait for some time, retreat your steps, and then move forward. Similarly, in Western civilization, gamblers follow the same rule. Gamblers are afraid of black cats. If a black feline crosses the gambler’s path while he/she is going to the casino, it brings bad luck. 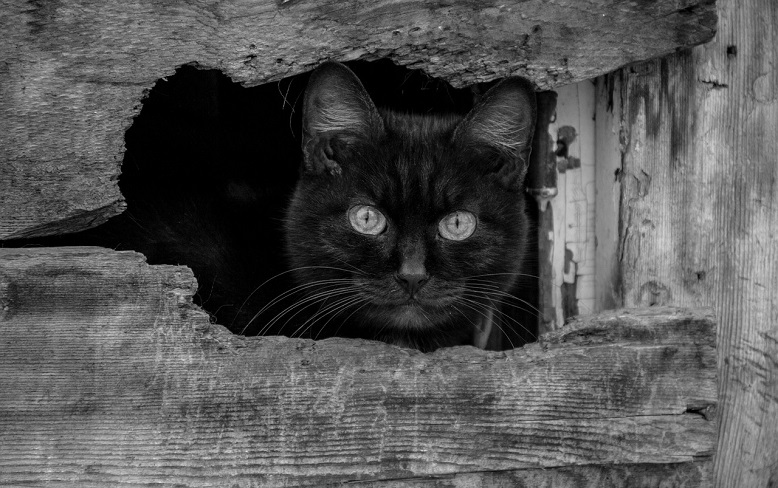 By the time of the Middle Ages, black felines were mostly believed to bring bad luck. They were the harbinger of evil tidings and also considered to be shape – shifters. It was widely believed that cats could turn themselves into human form. Witches used the magical creatures to act as their spies or couriers.

Due to the satanic beliefs regarding black cats, there began years of massacre. Black cats were killed mercilessly in the Middle ages. The consequence was an increase in the rat population.

This increase led to the spread of the Black Plague and several other harmful diseases. However, such incidents were not seen regularly in England but burning the felines in midsummer bonfires was common. 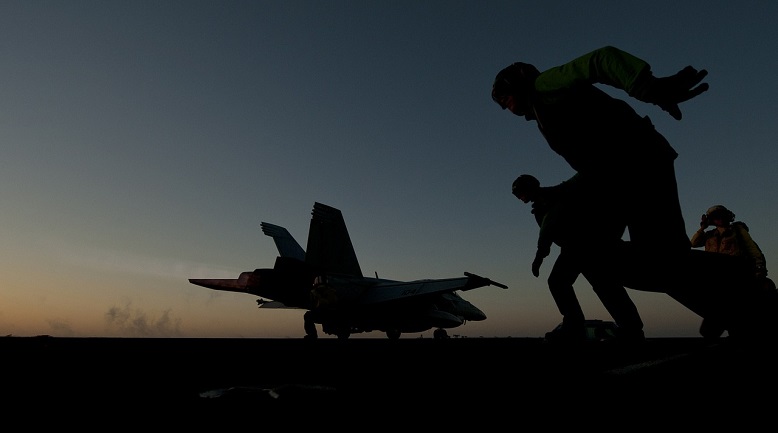 THE SAILOR’S PERCEPTION OF BLACK

Unlike the perceptions given previously, sailors viewed black cats as positive creatures. Their supernatural powers brought good luck for the ship and the ship inmates. In fact, the belief was so profound that sailor’s wives also used to keep black cats at home in order to use its influence to protect the husband at sea.

By the mid – 19th century, the belief of the sailors also became varied. If the black cat walks into the ship and then walks off the ship, it spelled doom for the ship on its next trip. Also, a person will have bad luck if a black cat walks towards him and good luck if the cat walks away from the person.

Men’s skins have many colors, but human blood is always red.
Proverb 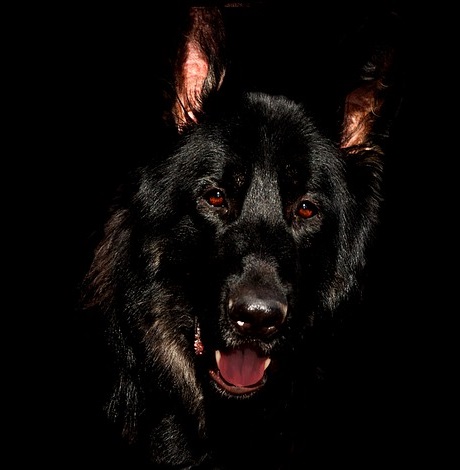 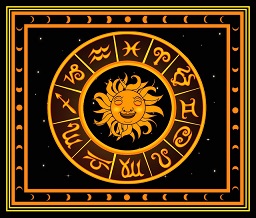 – For those born under the signs of Capricorn, Aquarius and Libra, the color black is good for them.

Next in Series – RED