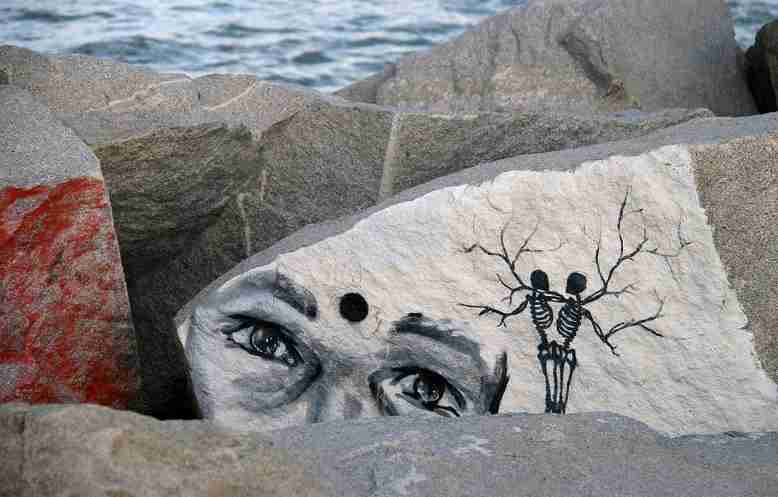 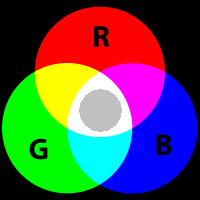 Have you ever heard of the color Gray being the favorite color of any or many? Well, I have not heard of it, if you ask me. On a more personal note, Gray is a color which is neither hated nor loved by me.

There is always a mixed feeling involved where Gray is concerned. Anyway, people would have had some kind of experiences in their life associated with some color or the other. 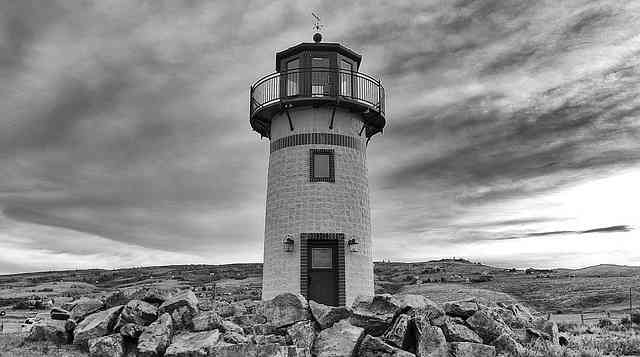 A Person’s Life Experiences can be Affected by Color

If a color has brought some good experience or luck in a person’s life, he or she thinks that it is the color itself that is solely responsible for it. The person then tends to become so superstitious about the color that in every aspect of life, he or she tries to use that same color.

Again, if a color has brought some bad experiences or luck in a person’s life, then that person tends to shun away or avoid the color as much as he or she can. 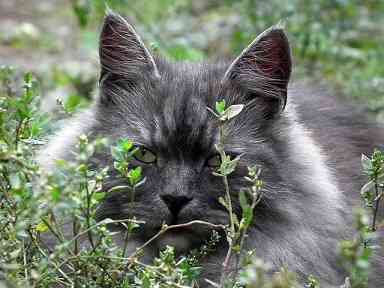 I have never experienced anything good happening that is associated with Gray. However, I am able to recollect some experiences that have something to do with this color. I love to keep pets especially cats. It is great fun to watch them being playful. One after the other, I had many cats as my pets.

At one point of time, I had a Gray cat which was very well-mannered. However, it lived only for six months. One morning, I noticed that the cat was missing and after a couple of hours, I found it lifeless. It took me few days to overcome this unhappy incident.

After a year, I got a month-old Gray cat from my friend. Initially, it used to behave like any other normal cat – very active, playful and loving. As it grew up, it started to behave very strangely and oddly. Unlike any cat’s nature, it did not like to be petted. Many a times it scratched me viciously when I tried to pet it.

I always fed him with his favorite food. Still it used to go to the kitchen to find out whether we are having some special food that we are not sharing with it.

It would search every pot and pan, and as a result totally mess up the kitchen. Finally, this Gray cat went out of control and we had to abandon it. Till date, it is a mystery to me what could have gone wrong with it. Was the cat suffering from some mental problem or it was just a mood swing? Well, that’s for a vet to say.

I don’t think that these two incidences of Gray cats were related to Gray color. However, I agree that Gray is considered as the light shade of black which is related to death, mourning – Gray clothes are worn during funerals. Gray clouds make a person moody and gloomy – it has either to do with the atmosphere or the color itself. 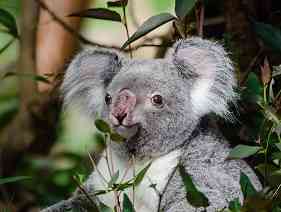 When a person is stressed or depressed, the color that denotes it is again Gray. This color is also associated with old age people. Gray is the color for the Lent – the forty days’ period from Ash Wednesday to Easter in Christianity.

There are some positive sides of Gray; the colors Metal and Silver are two different shades of Gray. Silver is the lighter shade that is associated with kindness and helpful qualities in a person. Many different colors denote one thing or the other.

The Color Gray and a Few Gray Thoughts

Gray is regarded as a neutral color that is liked by the creative and visual artists. They consider this color as elegant, stable and respectable. In many of the corporate companies, gray suits are used as uniforms. Many people prefer gray suits because it gives a classy look. 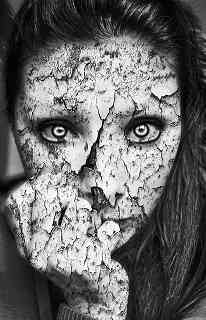 Feng Shui lays a special importance on Gray. Since it is associated with the element Metal in Feng Shui, it is supposed to yield related benefits.

Gray, according to Feng Shui, brings vitality and clarity of mind to the residents when used in the living room or drawing room of the house.

A word of caution though – Gray can be inauspicious too, especially if used in the eastern part of your house. You should never paint a bedroom Gray, especially the child’s bedroom; it does not go well with children.

Note: You can associate lucky numbers with a color. When doing so, the lucky number is determined by the spelling of the color. For example, “grey” and “gray” have different lucky numbers associated with them. Therefore:

In countries where “gray” is the common spelling; lucky numbers 6 and 51 are associated with gray.

In places where “grey” is the common spelling; lucky numbers 1 and 55 are associated with grey.

1. All cats are gray in the dark. ~ Traditional Proverb

2. Everything in life is gray, you know. ~ Jeannette Walls

3. Genius and virtue are to be more often found clothed in gray than in peacock bright. ~ Van Wyck Brooks

4. I like these cold, gray winter days. Days like these let you savor a bad mood. ~ Bill Watterson

5. It is not by the gray of the hair that one knows the age of the heart. ~ Robert Bulwer-Lytton

6. It is not time for mirth and laughter, the cold, gray dawn of the morning after. ~ George Ade

7. Life is a wretched gray Saturday, but it has to be lived through. ~ Anthony Burgess

10. Most consequential choices involve shades of gray, and some fog is often useful in getting things done. ~ Timothy Geithner

11. Part of me longs to do a job where there’s not a gray area. ~ Jodie Foster

Where is this ‘sort of’ grayish TV Tower?

12. Sometimes I miss the spirit of London, but it’s a very gray place. ~ Claire Forlani

13. Sorrows are like thunderclouds; in the distance they look black, over our heads scarcely gray. ~ Jean Paul Richter

15. The choice in politics isn’t usually between black and white. It’s between two horrible shades of gray. ~ Lord Thorneycroft

18. The old gray mare just ain’t what she used to be ~ Proverb

19. The tones of gray, pale turquoise and pink will prevail. ~ Christian Dior

20. There is only one cure for gray hair. It was invented by a Frenchman. It is called the guillotine. ~ P. G. Wodehouse

21. There’s a gray area there that I’m satisfied is not gray. ~ Robert Conrad

Other Colors have Meanings Too

From the tone of most the above quotations one can get the feeling gray is definitely not a bright area and in fact it seems like gray is way down the totem pole.

Unlike some colors, the meaning and feeling of the color gray is often depressing, gloomy, and rather undesirable in many cases. Of course I may get some flak from my opinion so enter your comments regarding the color gray (or grey). 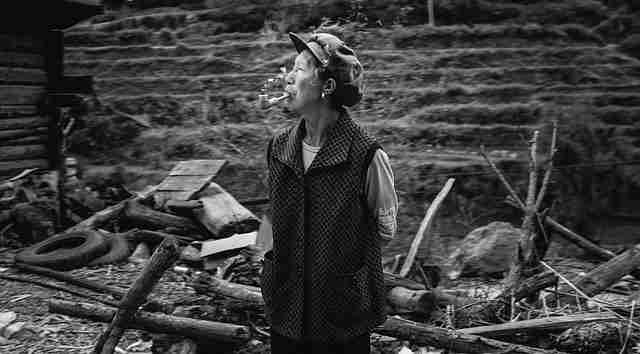 If you are one of the few (I’m guessing there are few) people whose favorite color is GRAY or GREY please enter a comment below indicating that is your favorite color. I personally don’t think very many people have gray as their favorite color.