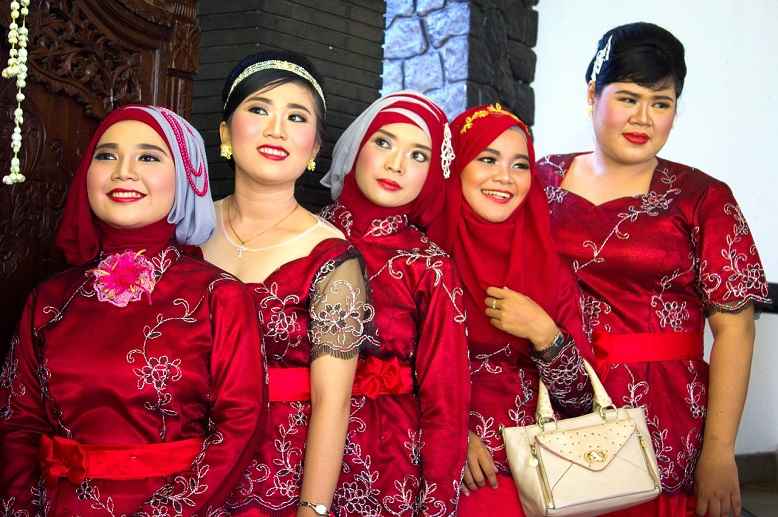 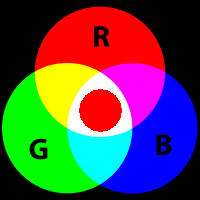 The color red is a popular color with women

Colors have an important role to play in luck, either by accident or purpose.

How do you feel about the color red? Would you change anything about what colors you wear knowing this? What about the color of your home accessories? Would color make a difference? 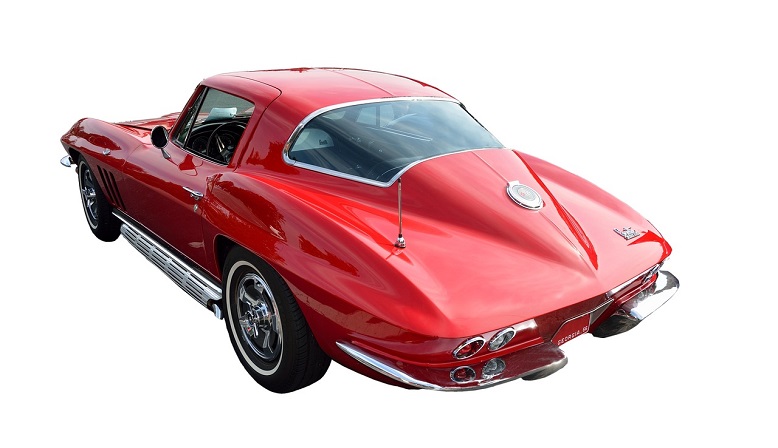 I miss my little red 63 Corvette.

Today, our color is – RED

The color ‘Red’ does not symbolize only one meaning. Since ancient ages, the color has been associated as the color of blood, roses, love, war, passion; overall, a vital life force. It is associated with the root chakra. That’s located at the base of your spine and below the pubic bones. Color red is also associated with the planet Mars – the God of War, according to Greek mythology. 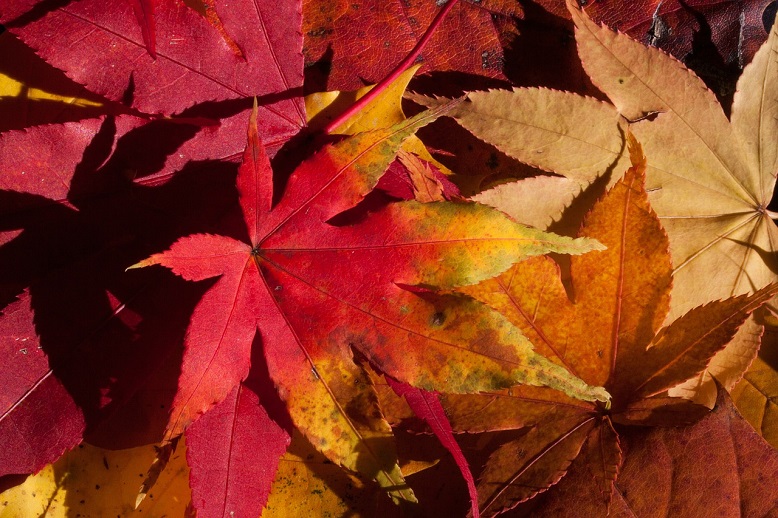 People familiar with Chinese cultures and customs will agree that ‘red’ is an indispensable color for them. Be it a mention of Feng Shui or Chinese ornaments, the red color is an intrinsic part of their lifestyle.

It is considered a lucky color. However, in certain Feng Shui cases, the color can be considered unlucky when used wrongly because it then creates negative energy.

There are not more than five primary colors (blue, yellow, red, white, and black), yet in combination they produce more hues than can ever been seen
Author unknown

In fact, there is no “lucky color” in Feng Shui. The association of a color in Feng Shui art in terms of ‘good luck’ and ‘bad luck’ depends upon the balancing and influencing factor of that color, in a given circumstance. 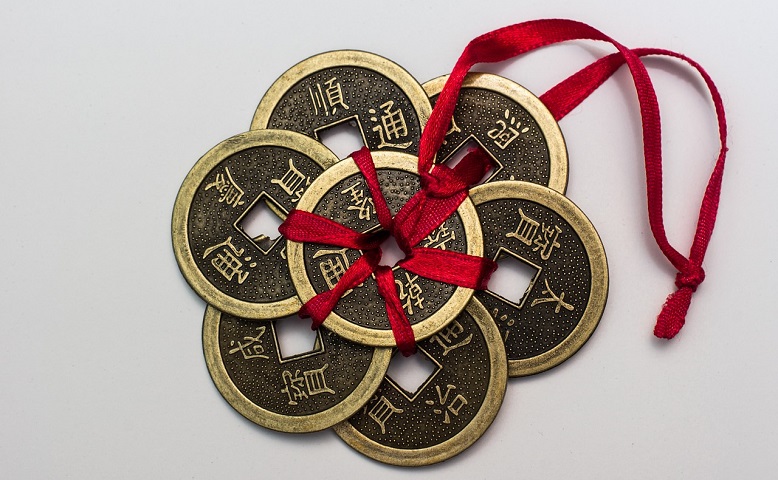 For instance, in the Lunar Year 2007, the star number 5 was most unlucky because it was in the North East sector. Therefore, all the houses and office spaces facing the north-east direction will receive the negative energy.

In number 5, the negative energy manifests itself in several forms. In Feng Shui, the color ‘red’ represents fire and according to the Theory of Elements, the ‘fire’ creates ‘earth’.

Therefore, using the red color along with the unlucky number 5 only being negativity and thus, it is advised that using red carpets or hanging anything that is ‘red’ upon the door facing north-east direction should be avoided at all costs.

Red is the color of passion and power. It symbolizes the love and life. Especially in the Eastern culture, red color has the power to usher in good luck. Below you can read about the importance or lack of importance of red color in each of the astrological sun signs.

Aries – Red and shades of red like crimson or rose color red beings good luck to an Aries person. However, the Aries are fiery signs so overuse of color red should be avoided. People who are uncomfortable with wearing red should go for brown colors.

Taurus – Ruled by the Venus and a purely Earth sign, the Taurus should avoid the color red because it is harmful for health and well being. It also increases personal expenses. Favorable colors are blue, pink, and green. 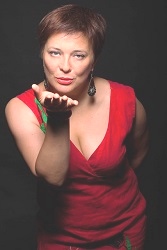 Gemini – Ruled by Mercury, the Gemini benefits by wearing lighter shades of red. Wearing darker shades of red should be avoided. It creates rifts in relationship and is also not good for individual health.

Cancer – Ruled by the Moon, the Cancer also benefits by wearing lighter shades of red. It helps in keeping personal / romantic relationship in good state. It also increases the love and passion in a relationship.

Leo – Ruled by the Sun, the Leo benefits by wearing lighter red shades. They increase good luck and bring domestic prosperity. Dark red colors or hues brings happiness and is good to wear in any season.

Truth has but one color, a lie has many.
Sanskrit Proverb 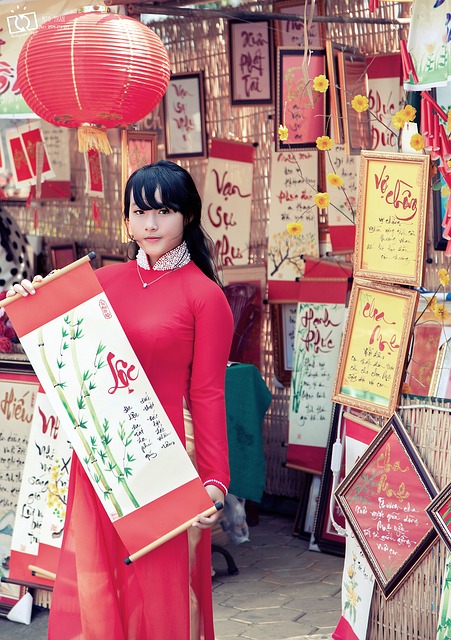 Virgo – Ruled by the Mercury, a Virgo should avoid wearing red and any of its shades. It brings bad luck in terms of health and also becomes an obstacle in finances. In fact, expenses tend to increase and money flows away without any reason. Favorable colors are white, brown, gray, green, and yellow.

Libra – Ruled by the Venus, a Libra does not benefit from red or any of its shades. Light red brings health problems and increases struggle in a relationship. Favorable colors are blue, orange, and white.

Scorpio – Ruled by the Mars, a Scorpio is associated with blood red, crimson red, and maroon colors. Scorpions use the color sensibly and are good to maintain overall health of the Scorpion person. Other favorable colors are white and yellow.

Sagittarius – Ruled by the Jupiter, the Sagittarian finds luck with red color in general. Dark red hues bring happiness and luck to a Sagittarian. Other favorable colors are green, yellow, orange, pink, blue and light purple. 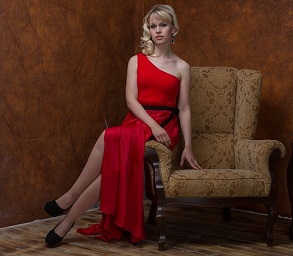 Capricorn – Ruled by the Saturn, a Capricorn person experiences bad luck with red and any of its shades. The red color imposes health deterioration and creates financial obstacles in the person’s life.

Aquarius – Ruled by the Saturn, an Aquarius person, like Capricorns, experiences bad luck with red and any of its shades. The red color imposes health deterioration and creates financial obstacles in the person’s life. Other favorable colors are amethyst, dark blue, gray, black and purple.

Pisces – Ruled by the Jupiter, a Piscean finds medium good luck with the use of light red color. Use of dark red and its shades should be avoided. It creates health problems and gives rise to financial obstacles. 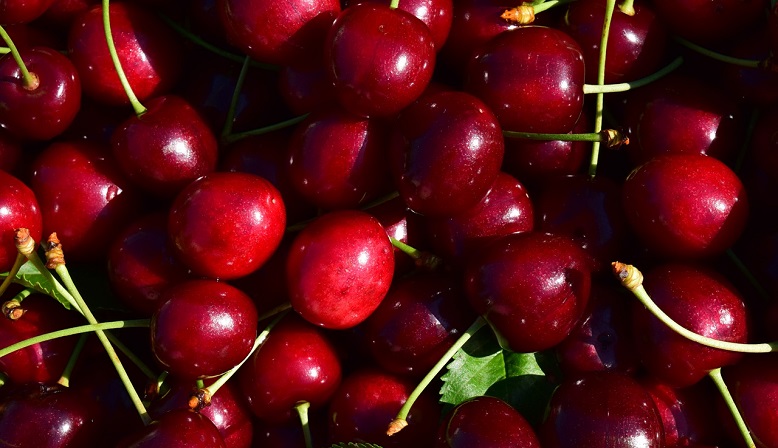 In world cultures, the color red has different significance and meaning. Here are some examples: 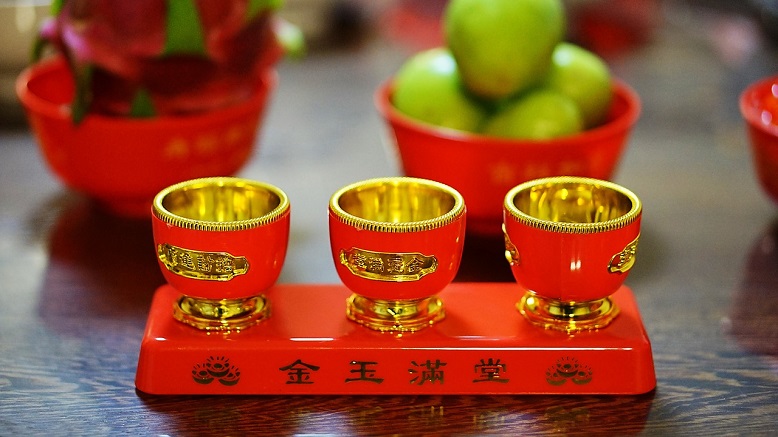 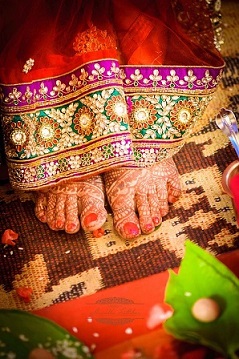 So different are the colors of life, as we look forward to the future, or backward to the past; and so different the opinions and sentiments which this contrariety of appearance naturally produces, that the conversation of the old and young ends generally with contempt or pity on either side.
Samuel Johnson 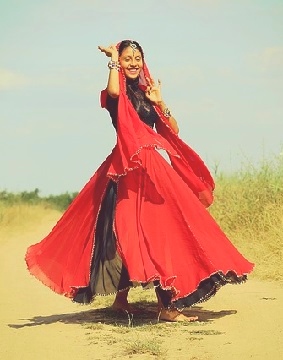 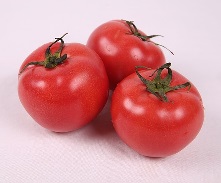 Next in Series – WHITE