Colors play an important role to play in luck either by accident or purpose. What about color green? Would you change anything about what colors you wear knowing this? Across all traditions and cultures, colors are associated with different meanings and symbolism. Of course, you can mix and blend them for different effects. 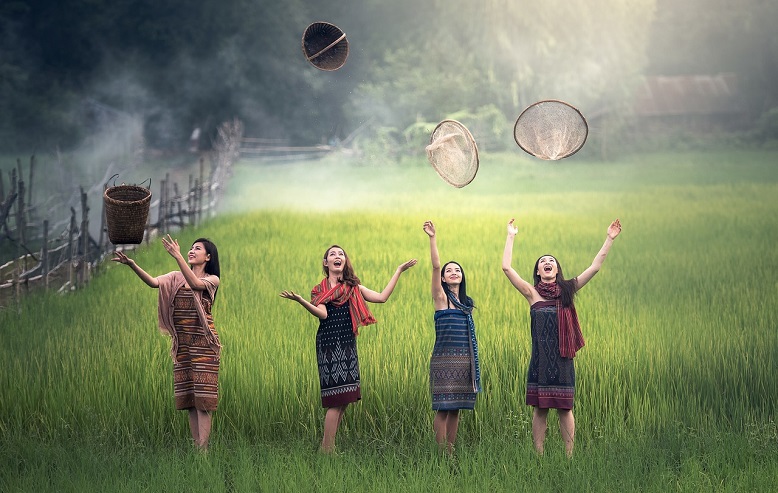 Happiness in a green rice field.

Today, our color is – GREEN

Green is the color of life and abundance. It signifies the Mother Nature and the environment we live in. It is symbolic of fertility, rebirth, money, wealth, brilliance, and growth. Green is color of jealousy as well. 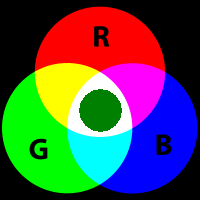 Green is the color of money in the USA

In Muslim counties, green is their holy color. In Ireland, green is the lucky color. In the ancient Ming Dynasty, green was the color of the heavens; therefore, a highly revered color.

The color green also means healing power of nature, hope, vitality, health, peace, and serenity. In our world, we also associate green color with one’s independence and recognition. In astrology, green is the lucky color for those born under the sign of Capricorn and Aquarius.

The origin of the word ‘green’ lies in the Old English verb, called ‘growan’, which means ‘to grow’. In earlier times, the verb was used to denote the ocean and the flora. The root of the verb ‘growan’ dates back to Scandinavian and the Western Germanic languages.

In historical record, the first proper use of the word ‘green’ was used around 700 AD. In science, the color green is created through a mixture of blue and yellow or cyan and yellow. It is not a primary color in the subtractive color system. 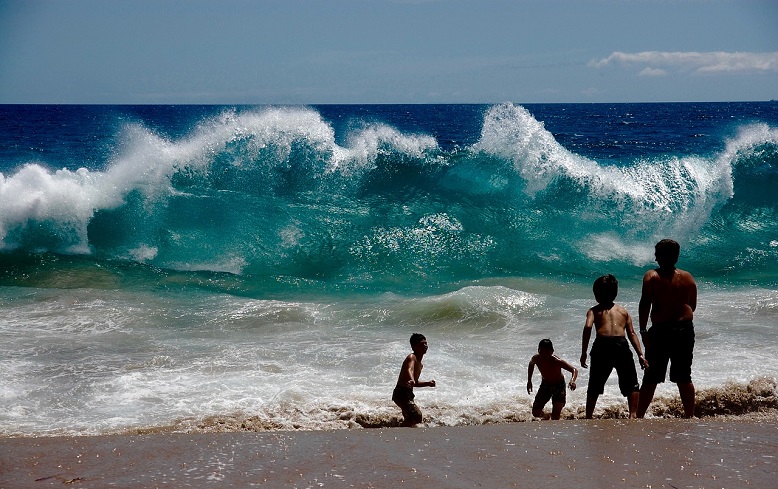 Sit in reverie, and watch the changing color of the waves that break upon the idle seashore of the mind
Henry Wadsworth Longfellow

In our Earth system, a large number of flora and fauna are green. From minerals like emerald to several animals, insects, and birds. The green color has dominance. And of course, chlorophyll is by and large the largest contributor of green in our natural environment.

Also, several wild creatures also use the greenish hue for protection by camouflaging them so as their predators do not target them. 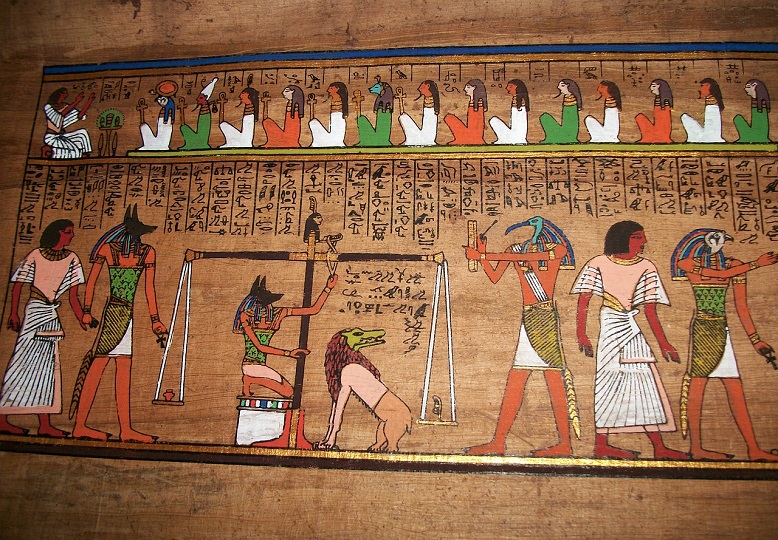 In the ancient Egyptian culture, green was the lucky color denoting rebirth and fertility. In many ancient literature books and oral folklore, the green was the symbol of resurrection and immortality. The Egyptian God – Osiris – was also depicted as “green – skinned”.

Similarly, the ancient Egyptian and Greek civilization used to make their own natural green color for various purposes. It was the ultimate symbol for environmentalism and it still is, albeit under a different name.

Green also had some negative meanings in ancient times. In ancient China, a husband of sex worker’s used to wear green headscarf as a symbol. From that the tradition has continued and now, the phrase “to wear a green hat” is used to refer a cuckolded husband. 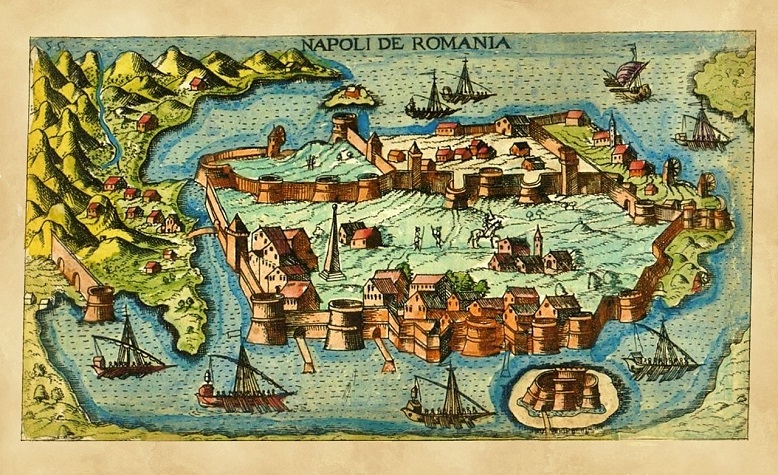 GREEN – IN THE MIDDLE AGES

In the Middle Ages, people avoided the green color for theater purposes. The superstition came during the days when the green color was used to light the stage with the help of lime lights. These lime lights exuded a greenish hue that made everything on stage seem ‘invisible’. Due to this, the color was avoided on stage.

In the same Age, green was also considered to be the color of fairies. The main color of love and romance in medieval poetry was ‘green’. 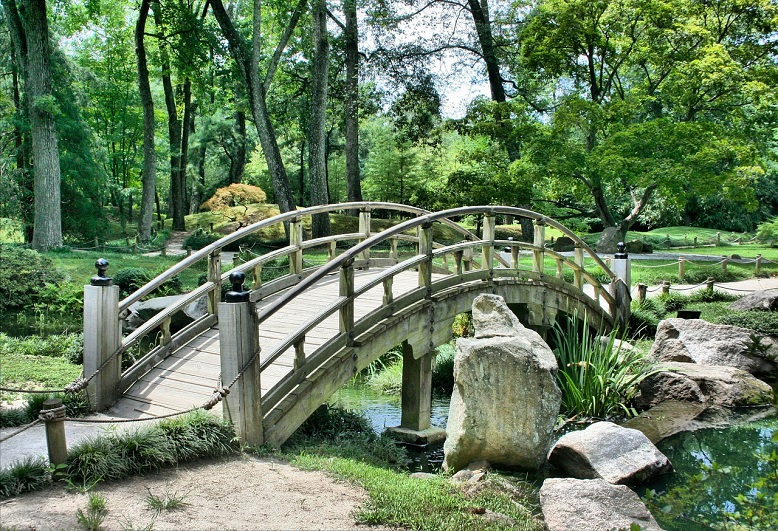 In Feng Shui, green is the color of new beginnings, renewal and abundant energy. The color nourishes your health and helps to maintain overall balance of the body by attracting the healing forces of Mother Nature. In order to utilize or maximize the effects of the color, one needs to deal with different shades of green and not just one shade of green. According to the Feng Shui theory of five elements, green color belongs to the Wood Element. 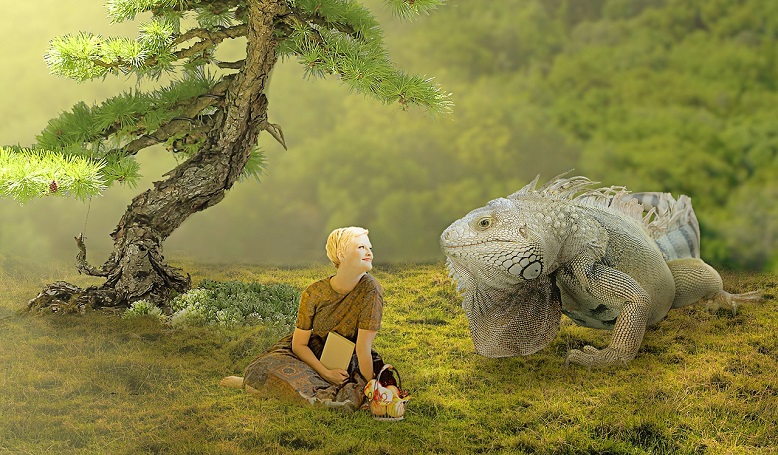 To feel the effects of Feng Shui through this color, it is advised to plant lush green foliage in your house. In any way, keeping bamboo plants and other shrubberies in house brigs good luck because it signifies growth in that household.

In house or in house, the Feng Shui green plants should always be kept in the East or the South – East or the South areas. Presence of green in the Northern areas of the house should be avoided as it does not bring good luck.

Culturally, the color green has both positive and negative connotation. On one hand, it is considered to be healing, regenerative and implying growth; on the other hand, the color implies jealousy, death, sickness and envy. In American slang, the word ‘green’ is used for money.

On a positive tone, the Islamic culture venerates the green color. For Islamic believers’ world over, the color is the symbol of lush greenery in paradise. In current era, green is the positive symbol for political parties, social justice, and environment protection people.

In Asian cultures like the Thai and the Japanese, there is no distinguishing word for the green color. For instance, in old Japanese language, phrases like “blue leaves” were used. Even though the word now exists as part of their lexicon, the color is somewhat still referred to as “blue”.

Similarly, in the Thai lexicon, the word ‘green’ though present means not only the color but also is used to mean “smelly” and “rank”. As a matter of fact, it is only in the last few years that the proper meaning of the word ‘green’ has been introduced in major dictionaries.

Amazingly, one of the oldest languages of the world – Persian language, the color green is also understood as “black” or “dark”. Other references to this include addressing dark skinned people as “green”, instead of “black” complexion. 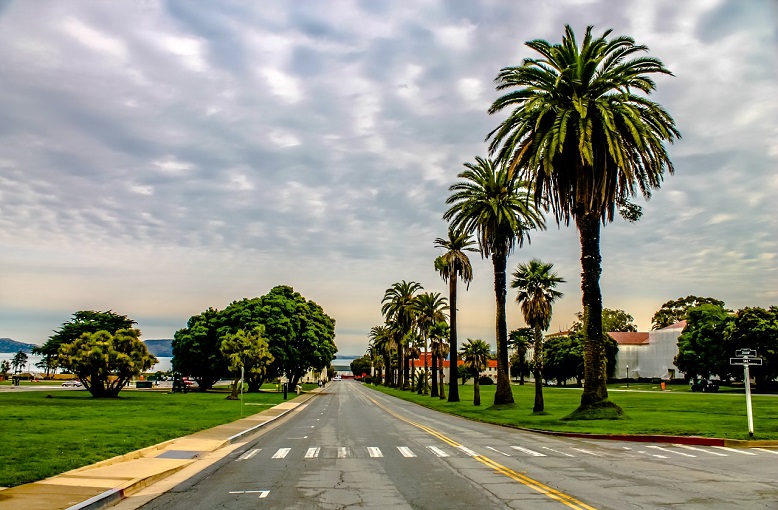 A different view of San Frisco California – Presidio of SanFrancisco

It is horrible to see everything that one detested in the past coming back wearing the colors of the future.
Jean Rostand 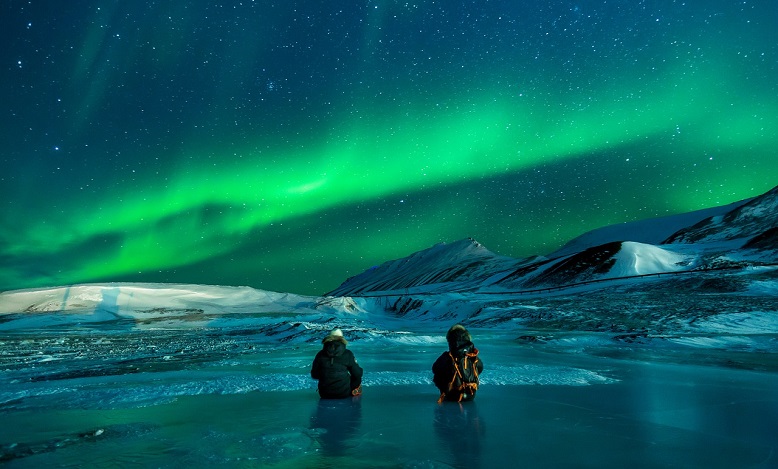 So give some thought about the color green and its significance to life and abundance. Its symbolic nature of fertility and rebirth, along with the common association of money and wealth, make it a most powerful color and one not to be shunned.